An Introduction to Claude Debussy 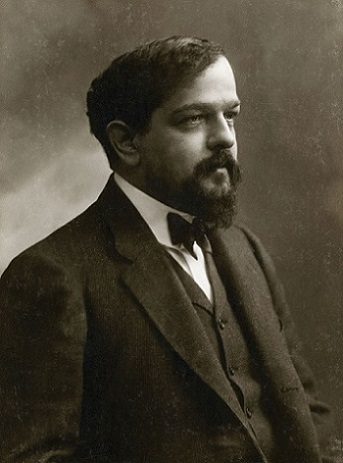 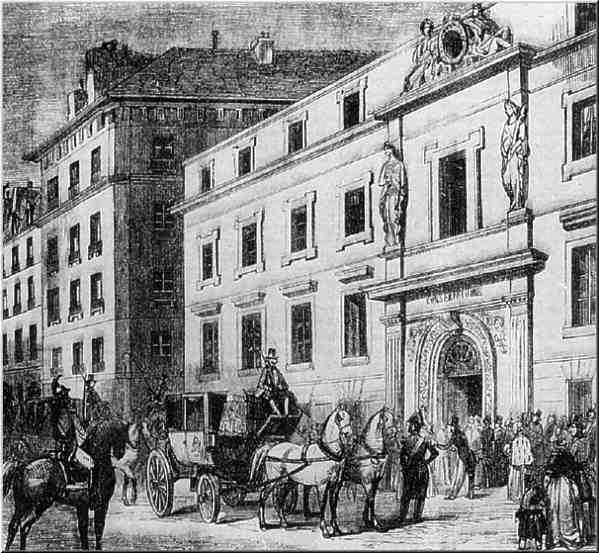 Achille-Claude Debussy, commonly known as Claude Debussy, was a French composer, born on August 22, 1862 in Saint-Germain-en-Laye, France. He was born into a poor family, the eldest of 5 children. He started learning the piano when he was 7 and was one of Madame Mauté de Fleurville’s pupils, encouraging Debussy to enter the Paris Conservatory (Conservatoire de Paris) at the age of 11, this being a prestigious school for music and dance. He studied piano and composition. In 1884 he won the Prix de Rome for his composition L’Enfant prodigue (The Prodigal Child). The Prix de Rome was a scholarship to go to Rome to further his studies for 2 years.

Claude Debussy has a unique compositional style, going against the ‘norm’ and against the methods of classical composition. He was often called the first impressionist composer, although he strongly disliked and rejected that term. Debussy was nearly 40 when he became known all over the world, from his only opera, Pelléas et Mélisande. He inspired many composers, and continues to do so.

Three of his most famous compositions are: Suite bergamasque, Prélude à l'après-midi d'un faune (Prelude to the Afternoon of a Faun) and Deux arabesques (The Two Arabesques).

Debussy died of colon cancer on March 25, 1918, in Paris when he was only 55 years old. The first World War had still been going at this time with the streets of Paris being bombed so he could not have a public funeral.